David is a Top 50 Worldwide Keynote Speaker in the World (Real Leaders). From high-level keynotes to in-depth workshops, David is a captivating storyteller with a style that’s as interactive as it is impactful. 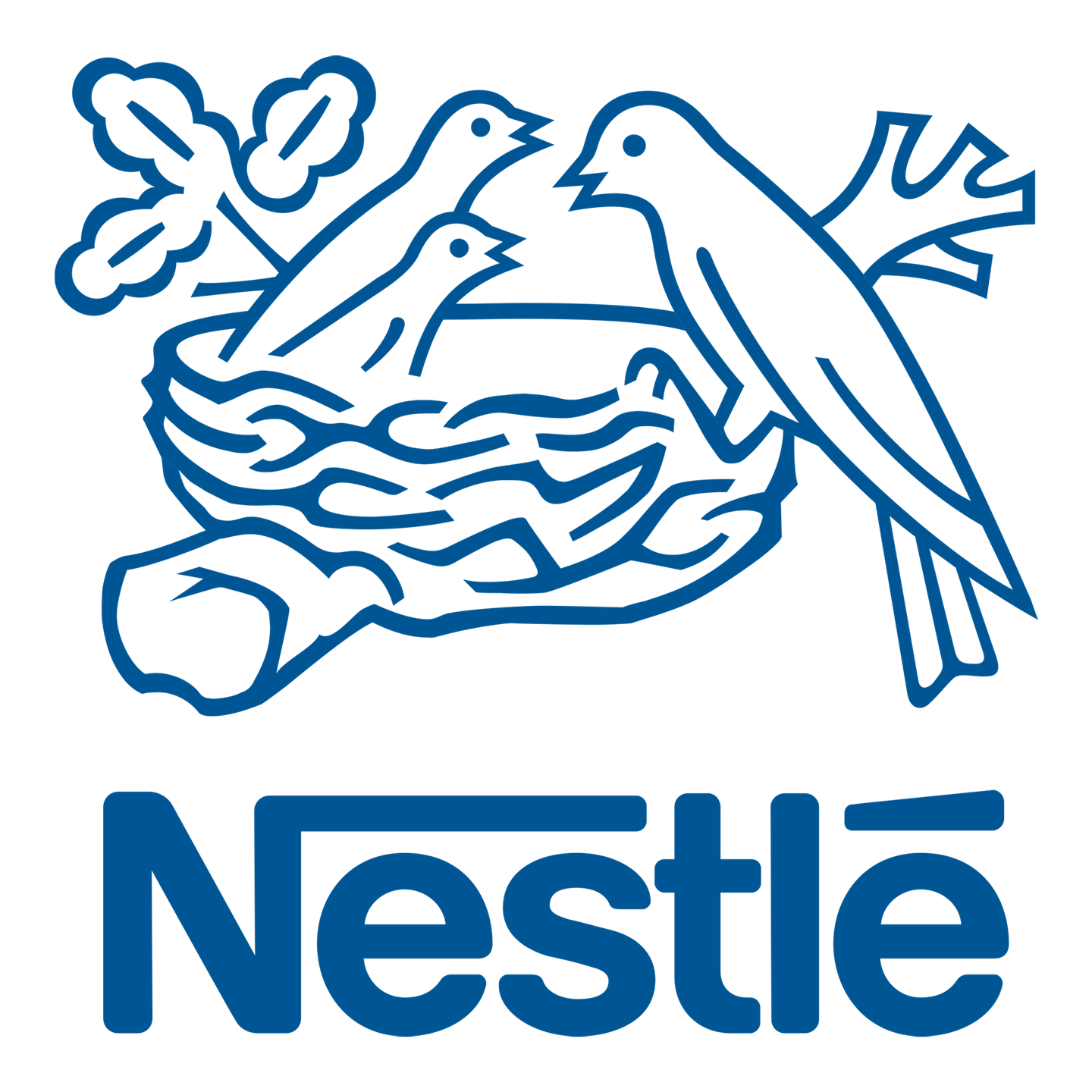 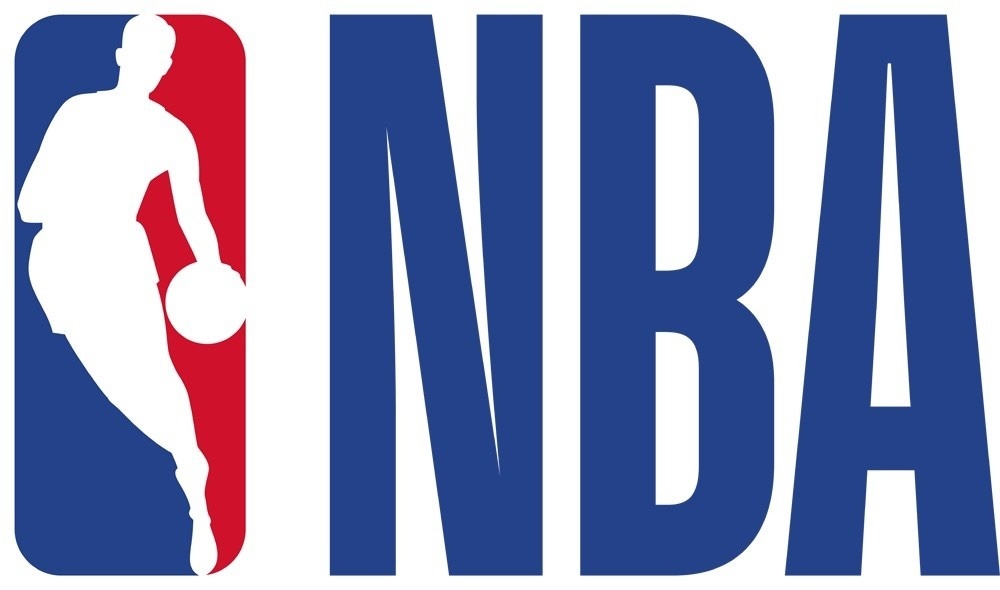 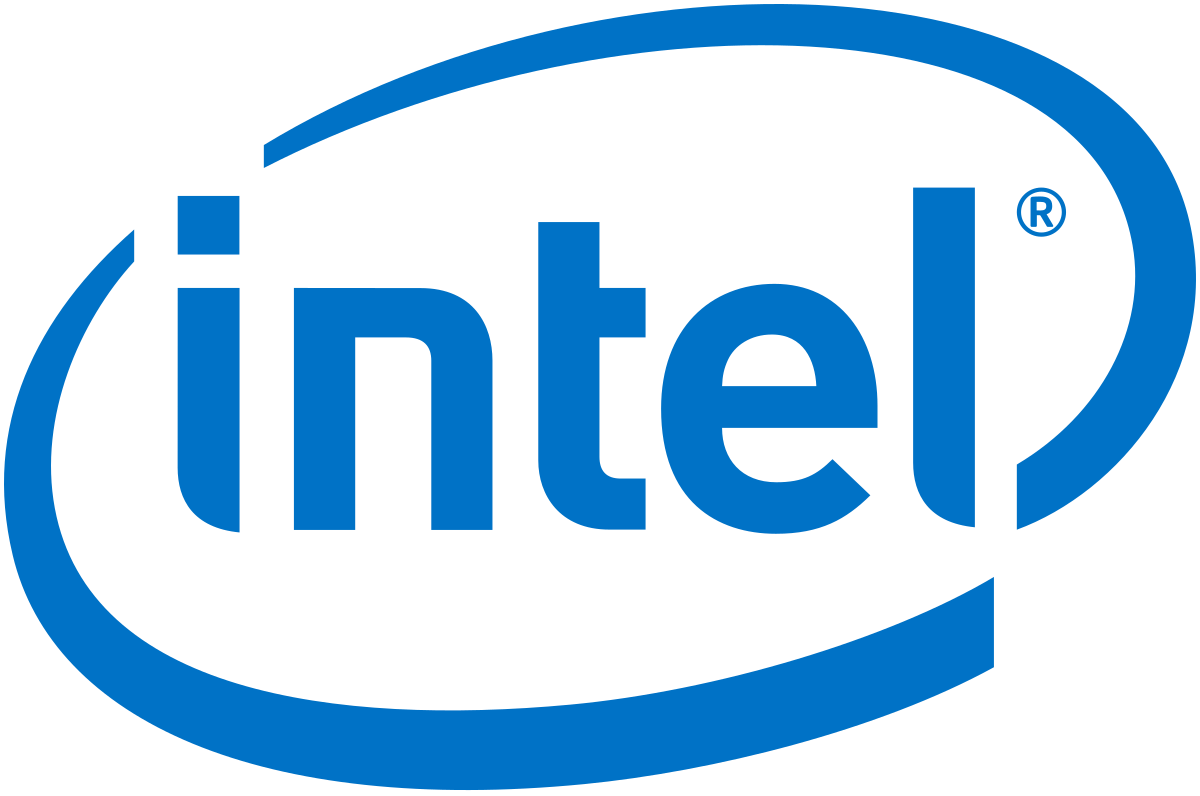 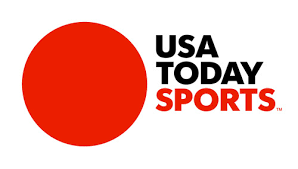 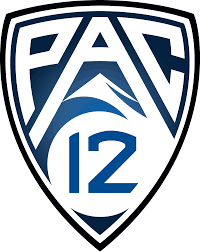 “Our team of talented sales leaders and managers are hard to please.  David captivated them from beginning to end.  The feedback we received from content was amazing.”

The talk was great and have never heard of those tips and tools before. Thank you

‘David Nurse has an explosive enthusiasm for charting success and fulfillment. When I read Pivot & Go, I found critical tools to help me solve problems and adapt to challenges. Breakthrough Blueprint takes us to the next level. With the tools Nurse gives us there is nothing that can hold us back! What really makes these lessons stick the landing is that they are rooted, like David, in positivity, generosity and love of humankind. David Nurse shows us that every high performance leader, athlete and entrepreneur can achieve the highest levels of success and accomplishment without compromising their humanity.  Breakthrough Blueprint is the blueprint for a successful path forward.’

‘You don't know it, but you probably changed multiple peoples paths today including some of our leaders.  I greatly respect you and appreciate you being part of our Dell Team.  Thanks again for another great session.  Life changing info.  Thanks again & have a great night.  Oh and I'm looking forward to that chapter from the next book!😎’

David Nurse has been transforming the way hundreds of NBA stars play on the court for most of his career. In fact, his method was dubbed as training “athletes of the future” because of his ability to teach them how to tap into different mindsets and become unstoppable. He has written two bestselling books, runs a successful motivational coaching business and is a highly-sought-after speaker—hired by companies like Dell, Salesforce, ESPN and The NBA—to help thousands of employees and athletes develop unshakeable mindsets. In fact, he was recently named as one of the  top 50 keynote speakers in the world by Real Leaders and ranks as the youngest speaker on the list.

As a former professional basketball player, David’s ability to get into the zone and master his mindset led him to two Guinness World Records for shooting—a huge accomplishment on its own. In 2016, the Brooklyn Nets hired him as a coach to help players improve their shooting—they went from being 28th in the league to 2nd overall in 3 point shooting. In total, David has worked with over 150 NBA players whose contract earnings amount to 3.2 billion.

Today, CEOs and professional athletes hire David for his award-winning strategies and infectious positivity. His two books, Pivot & Go and #1 Amazon Best Seller on the Day of Release Breakthrough, have helped thousands develop confidence and find success; and its teachings are also at the very core of his virtual coaching business, online workshops and corporate speaking. He resides in Marina del Rey with his incredibly talented wife, actress Taylor Kalupa. When he’s not traveling the world inspiring thousands to have breakthrough moments, he loves going on long walks on the beach with his wife.

As one star NBA player put it: “David is the guy that everyone needs to hire.” 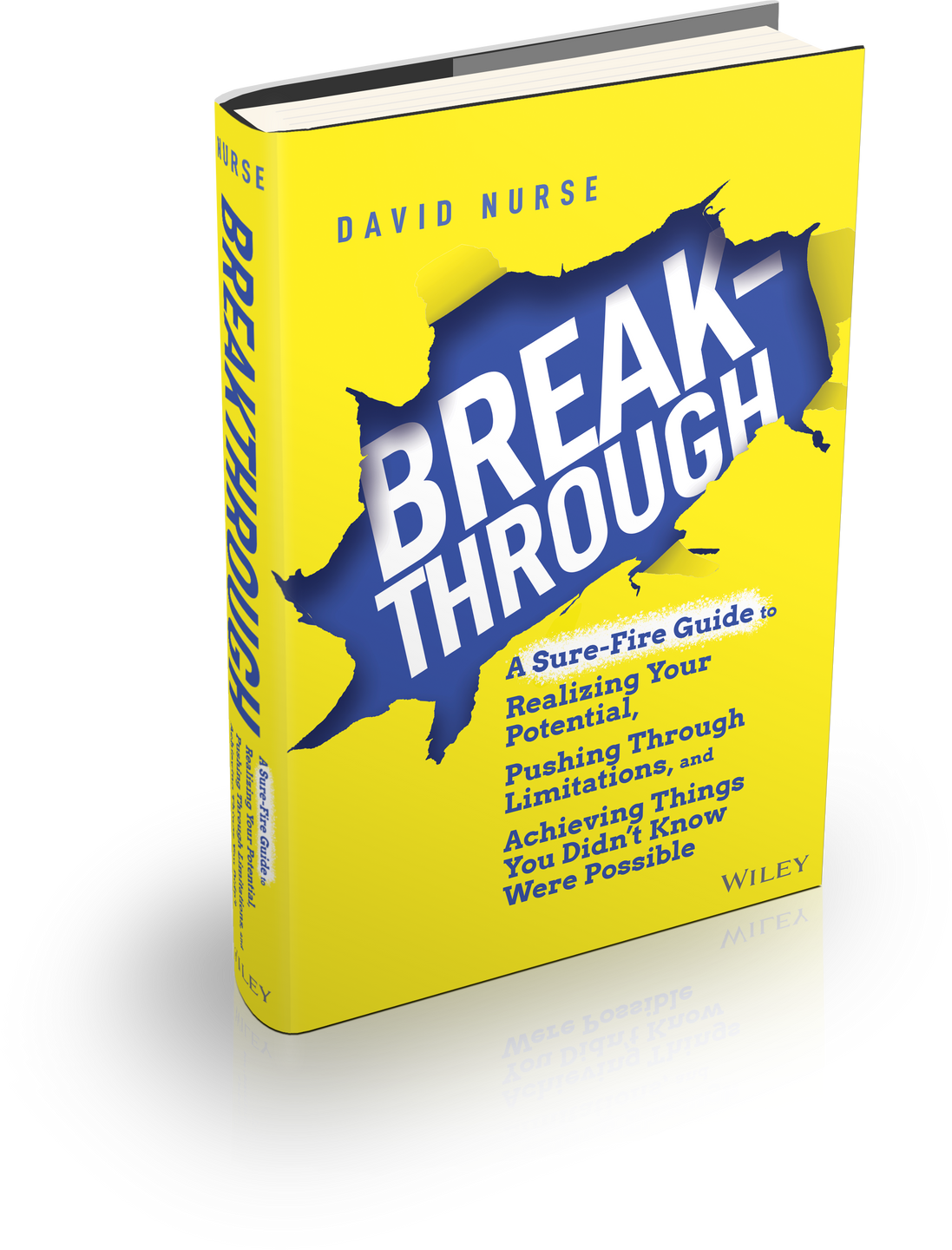 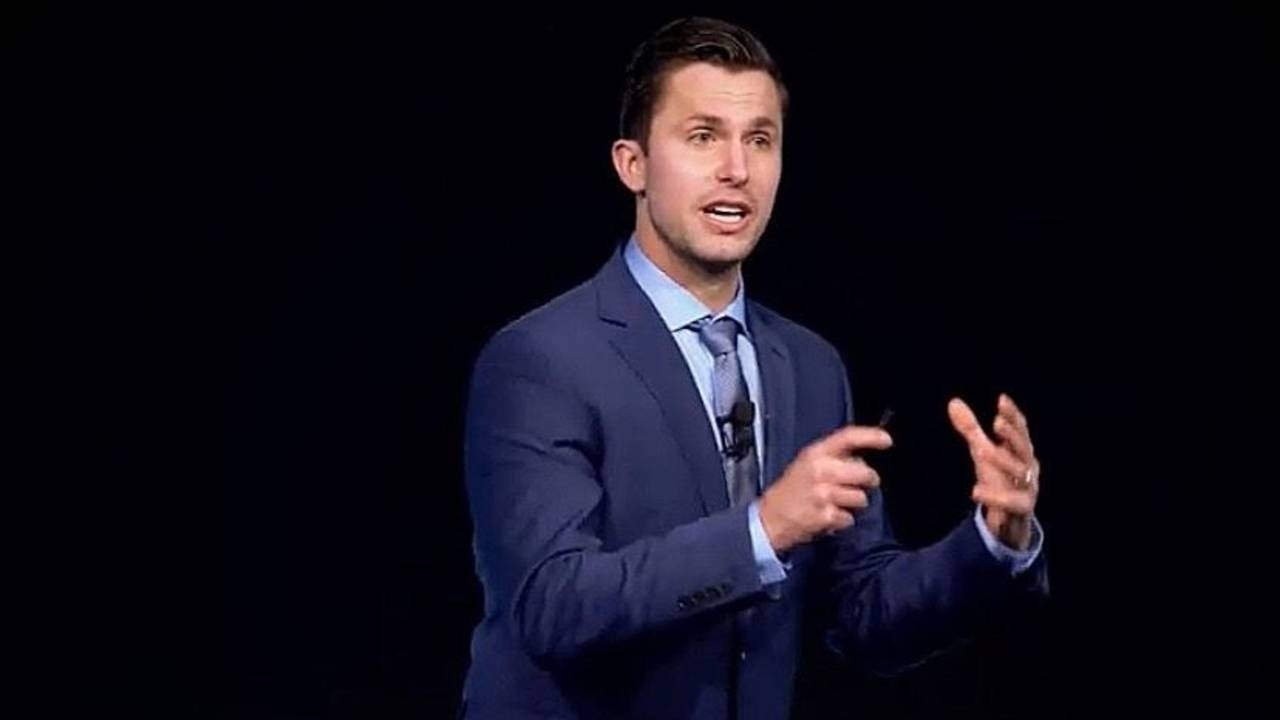 Fill out our Contact Form below. We look forward to connecting you with David for your next event!